Book: Character Strengths and Virtues: A Handbook and Classification

Podcast: Positive Psychology in a Pandemic, 2021

Dr. Seligman's books have been translated into more than 50 languages and have been best sellers both in America and abroad. Among his better-known works are The Hope Circuit (Public Affairs, 2018), Flourish (Free Press, 2011), Authentic Happiness (Free Press, 2002), Learned Optimism (Knopf, 1991), What You Can Change & What You Can't (Knopf, 1993), The Optimistic Child (Houghton Mifflin, 1995), Helplessness (Freeman, 1975, 1993) and Abnormal Psychology (Norton, 1982, 1988, 1995, with David Rosenhan). His book Character Strengths and Virtues: A Handbook and Classification, was co-authored with Christopher Peterson (Oxford, 2004). His work has been featured on the front page of the New York Times, Time, Newsweek, U.S. News and World Report, the Reader's Digest, Redbook, Parents, Fortune, Family Circle, USA Today and many other popular magazines. He has been a spokesman for the science and practice of psychology on numerous television and radio shows. He has written columns on such far-flung topics as education, violence, happiness, and therapy. He has lectured around the world to educators, industry, parents, and mental health professionals. 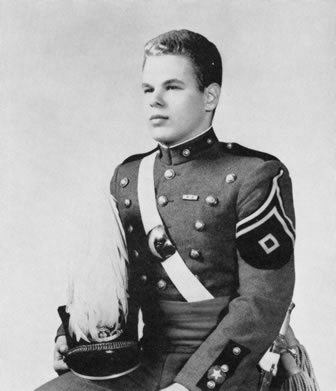 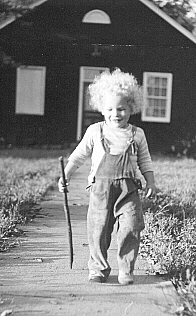 For 14 years, Dr. Seligman was the Director of the Clinical Training Program of the University of Pennsylvania’s Department of Psychology. He was named a "Distinguished Practitioner" by the National Academies of Practice, and in 1995 received the Pennsylvania Psychological Association's award for “Distinguished Contributions to Science and Practice." He is a past-president of the Division of Clinical Psychology of the American Psychological Association.

In 1996, Dr. Seligman was elected President of the American Psychological Association, by the largest vote in modern history. His primary aim as APA President was to join practice and science together so both might flourish - a goal that has dominated his own life as a psychologist. His major initiatives concerned the prevention of ethnopolitical warfare and the study of Positive Psychology. Since 2000 his main mission has been the promotion of the field of Positive Psychology. 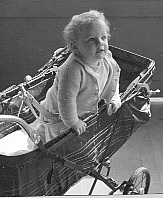